Butterflies and Macro Subjects of Bulgaria 2020 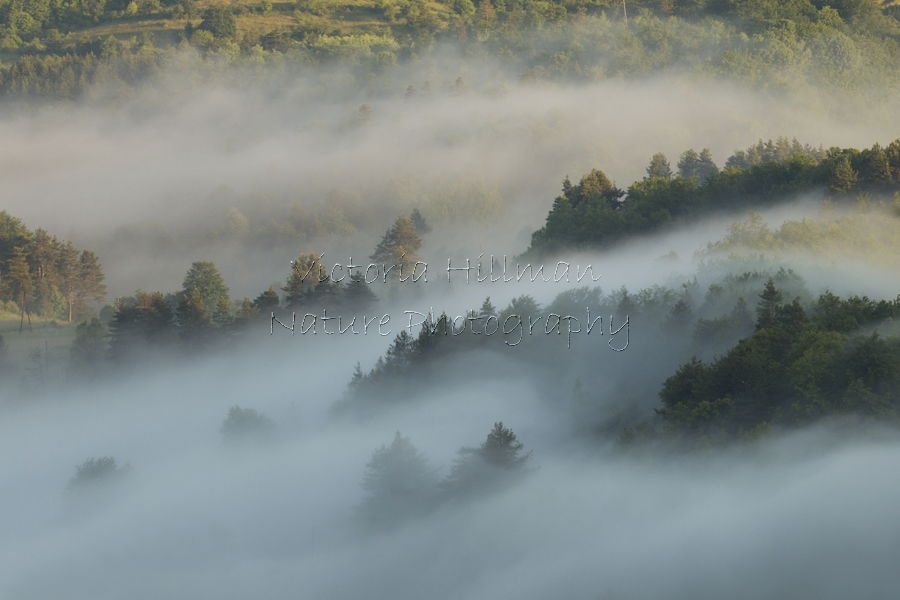 Early start to catch our flight to Sofia landing around lunchtime and although it was raining when we arrived thankfully it was dry, sunny and warm at our first stop, a little area right next to the road. This was a great introduction to what we could expect with several different species found in just a small area and a great chance to get the travelling out of the system and get the cameras out. After a happy couple of hours the clouds rolled in and we headed to the first hotel that would be our base for the next couple of nights. 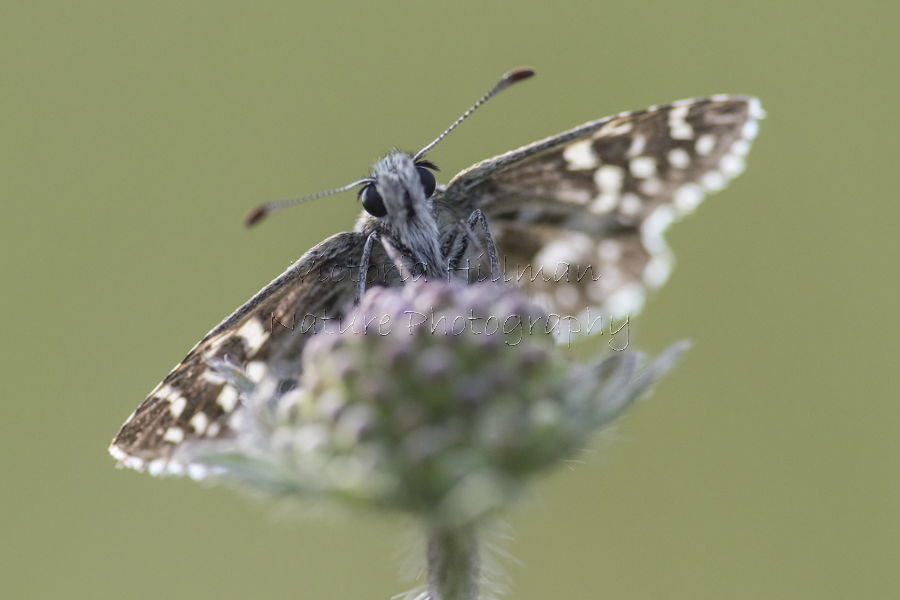 Following a good night’s sleep we were up and off straight after breakfast to explore a couple of areas close to a large river. Our first butterfly was the yellow banded skipper that was warming up next to a small stream and as we made our way along the path towards a more open area we found butterflies, caterpillars, crab spiders and orchids. We spent about an hour photographing fritillaries, skippers, blue butterflies, some very colourful caterpillars, day flying moths and the odd lizard too before heading back to the car for a quick snack break before heading off along another tributary of the river that we explored. 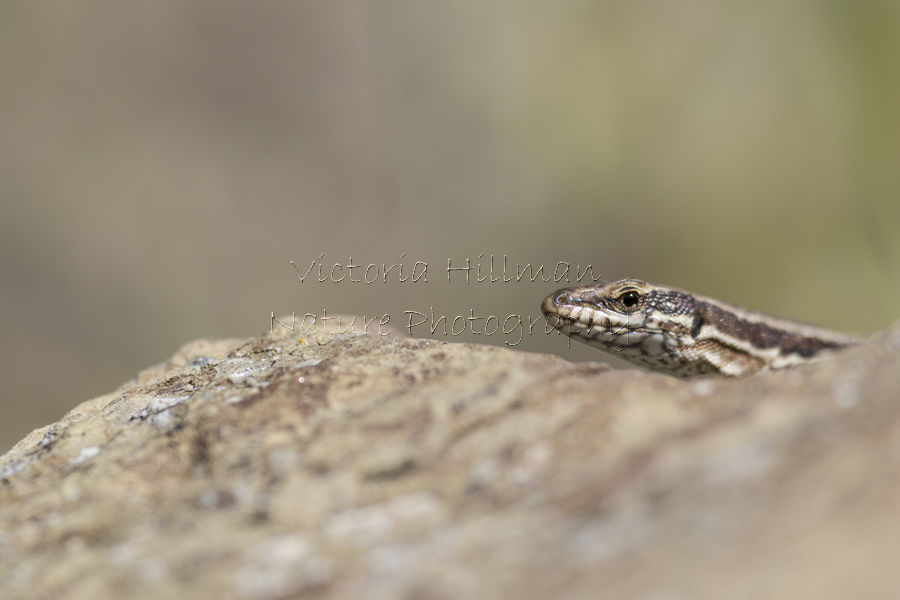 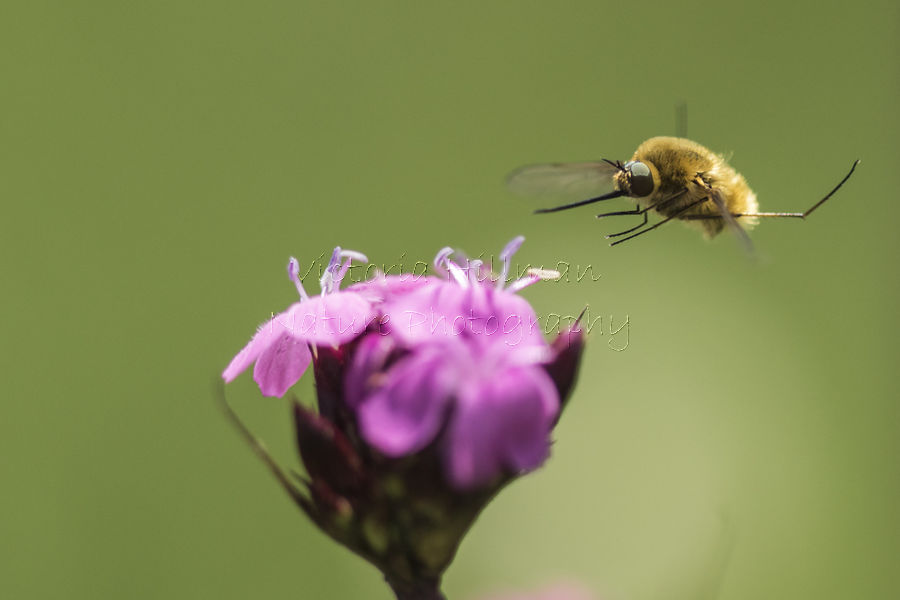 After a bit more exploring it was time to head back to the hotel for lunch and siesta during the hottest part of the day. The afternoon was spent at some wonderful meadows either side of the road searching for invertebrates in amongst the beautiful wildflowers. We were treated to some wonderful opportunities to photograph both Niobe and Glanville fritillaries, including mating pairs of the Glanvilles, but it wasn’t just butterflies, we found feeding and mating robberflies, beetles and crickets. We stayed until around 6:30pm to make the most of the time of day that the butterflies start to roost, making them much easier to photograph before heading back to the hotel for dinner and bed. 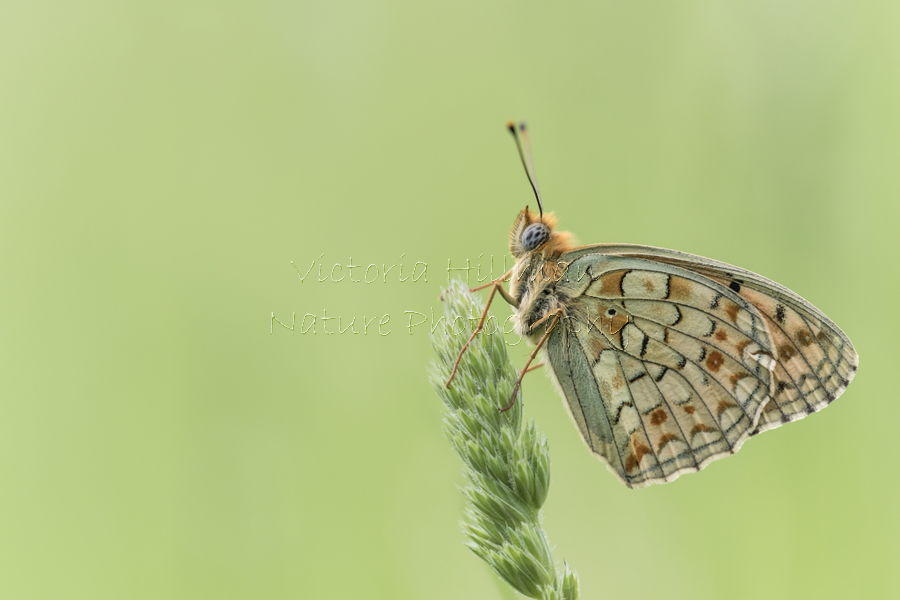 Today saw the first of our early morning starts heading out before breakfast to catch sunrise in the dew blanketed meadow and search for dew covered butterflies and moths. We weren’t to be disappointed; our first find was a pair of mating black veined moths and a few blue butterflies. As the sun rose the clouds rolled in but the light was still lovely and it actually gave us more time to photograph the dew covered butterflies. After breakfast it was time to pack up and head off to our next destination, Koprivshtitsa, stopping at a couple of locations on the way. The first of which gave us our first black hairstreaks and white admirals. The second location just around the corner was a little low on butterflies but we did find assassin bugs hunting and feeding in amongst the wildflowers. After a short while we decided to get out the heat and head off to find some lunch and shelter from the thunderstorms. After lunch we hit the road and headed for our hotel for the next two nights, Hotel Panorama, via another local meadow where we found orchids, a few butterflies and a very cool green huntsman spider. We were greeted with a very an incredible view and a very warm welcome and after a shower a very lovely dinner too. 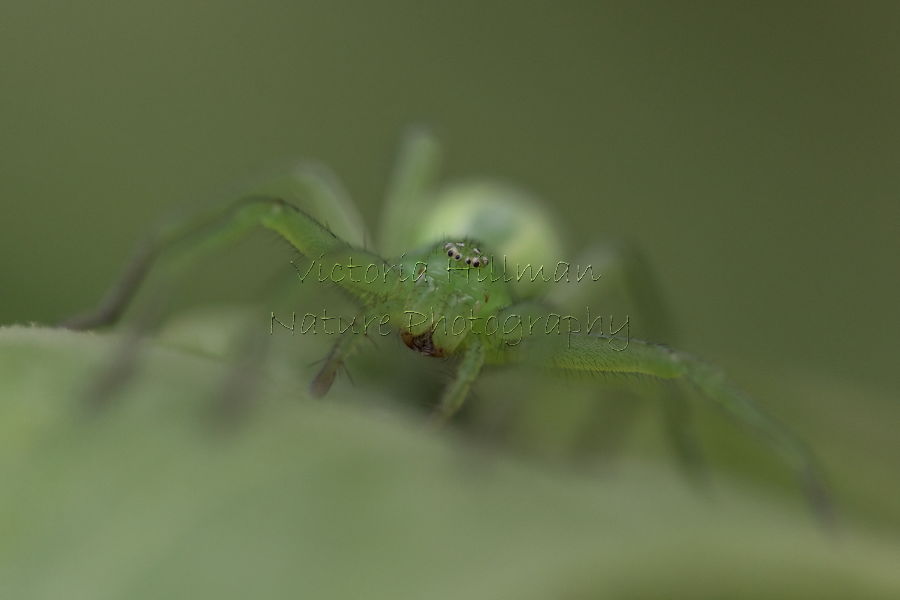 Early start to catch the butterflies roosting in a nearby meadow, we found some lovely blue butterflies, skippers and our first Balkan copper, a truly stunning and vibrant butterfly. As the sun rose so did the temperatures and as the butterflies took to the wing we headed for breakfast. After some very tasty local food we headed back out to another meadow and one that we would visit again. We were greeted by wildflowers galore and fluttering butterflies, we spent a couple of hours here until we headed back to town for lunch and chance to wonder around the old town. We headed back out in search of more butterflies but were beaten by the weather so after a few photos of a green toad it was back to the hotel for a quiet
afternoon while the thunderstorms rumbled on around us and time to have a rest and an early night. 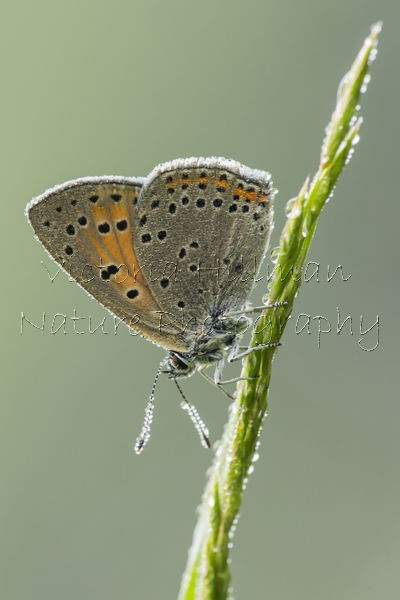 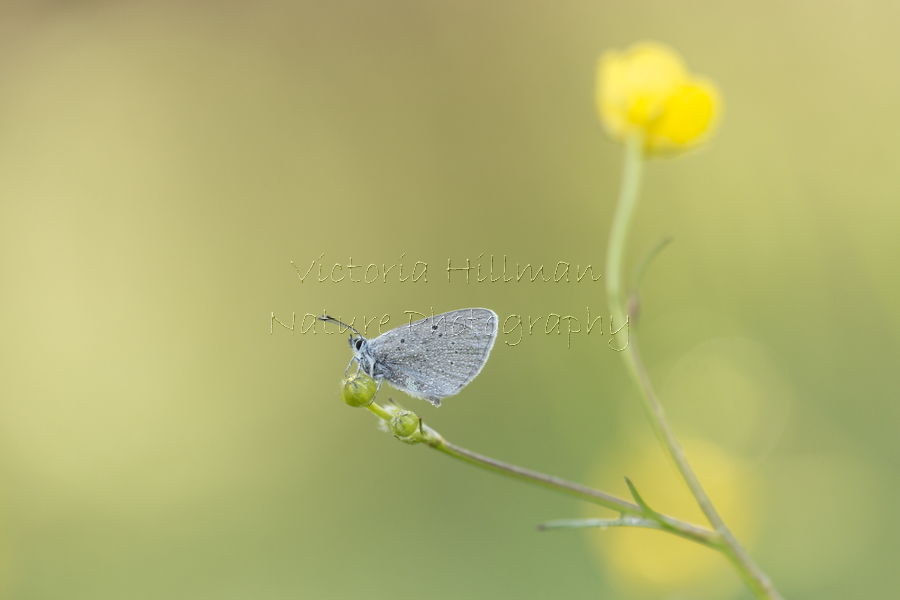 Following a good night’s rest it was up early to head back to the meadow we visited the previous day, but this time there was a blanket of dew and roosting butterflies including woodland ringlets and Balkan coppers, we also found some moths and crickets. After a really good morning session it was definitely time to grab some breakfast and then head off to our final destination of the trip, the Dobrostan Plateau in the Western Rhodopes Mountains. Taking a longer road we stopped a couple of locations, the first being a beautiful meadow on the side of the road, a great place for orchids and invertebrates and enjoyed a good hour exploring and photographing various different species. Our next stop was a little village in the hope of finding the beautiful Eastern Festoon butterfly and we were in luck as there was one in the garden of where we had lunch. We spent some time after lunch searching for more but with no luck we hit the road again and headed for a small meadow where we found plenty of marsh and Glanville fritillaries and skippers either mating or settling to roost for the night providing some great photographic opportunities. As we started to lose the light we headed off to settle into the hotel where we would send the remaining three nights of the trip. 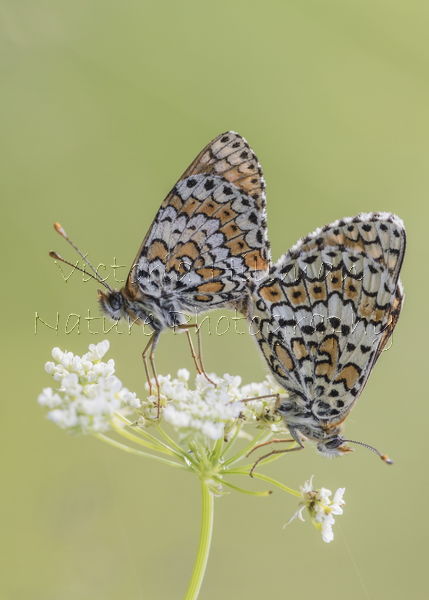 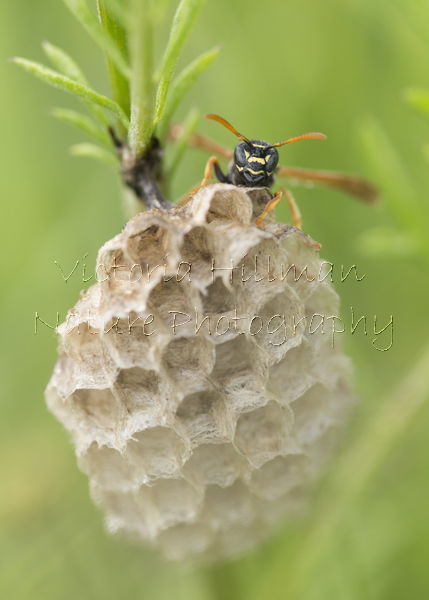 Another early morning to make the most of the light and cold dew covered butterflies, but this time we had a short walk from the hotel to some different areas where we finally found roosting black veined white butterflies. After breakfast and a quick toad rescue form the swimming pool at the hotel, we hit the road to head to a great site for the Apollo butterfly, an area right next to the road. We were all excited to see and photograph the Apollo butterfly, a large and stunningly beautiful butterfly with a mesmerising flight. We found a few that were already on the wing although with scarce swallowtails but spending some time watching them they would occasionally stop briefly to feed on the wildflowers. There was also a brief encounter with an owlfly, a strange but beautiful predator of other flying invertebrates. The next stop was further up in the meadows and the wildflower meadows surrounded by forest where we found plenty of white helleborine orchids in flower and a couple of pairs of mating butterflies. We spent the rest of the afternoon here having a picnic lunch and exploring different areas. 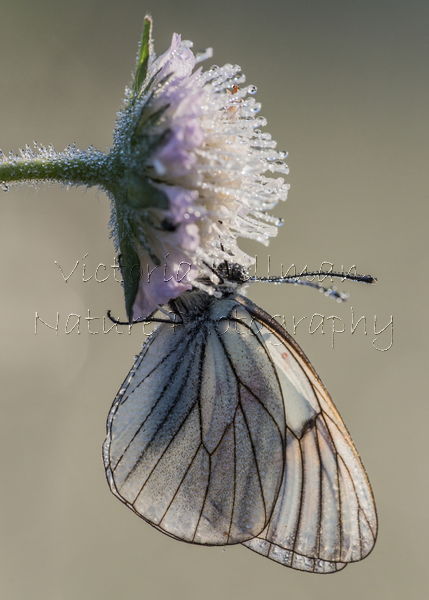 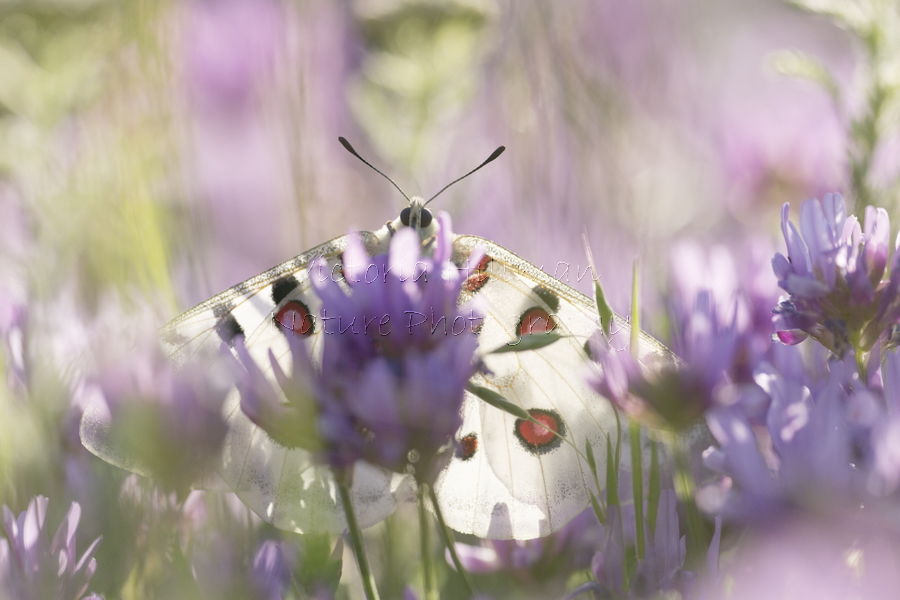 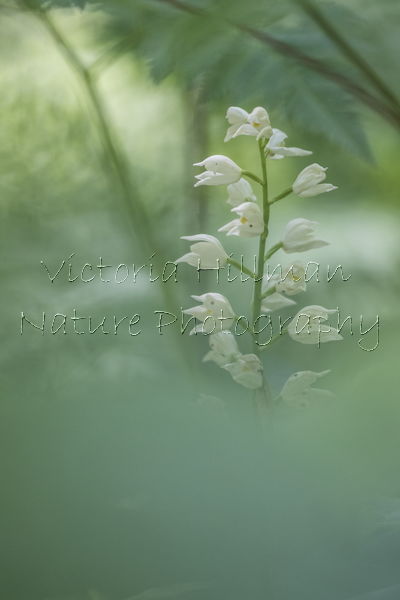 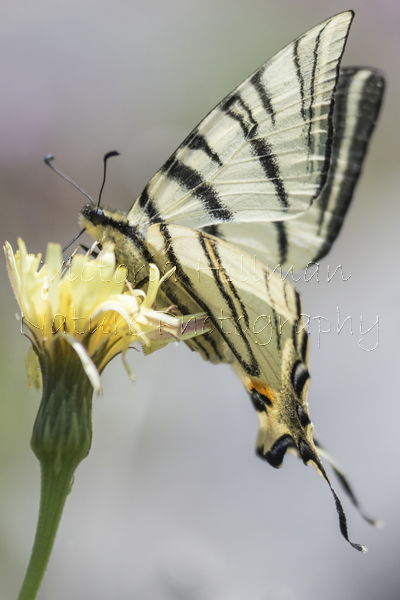 Our last full day in search of butterflies and other invertebrates and we started at the Apollo butterfly site in the hope of capturing these beautiful butterflies before they have warmed up enough to take to the wing. Dobry managed to find us one that we could all photograph, both on a stem and then in amongst wildflowers as it relocated itself, with the purple flowers providing a great contrast to the white of the butterfly. Once it had taken to the wing we headed off and spent the day exploring several different locations including the meadow we stopped at on Thursday and some interesting areas right next to the road and enjoyed a lovely picnic lunch in the sun. We found some interesting species including the nettle-tree butterfly, blues and fritillaries and even a green hairstreak. We also had the chance to photograph a stork nest and watched as one of the parents came in with food for the chicks. 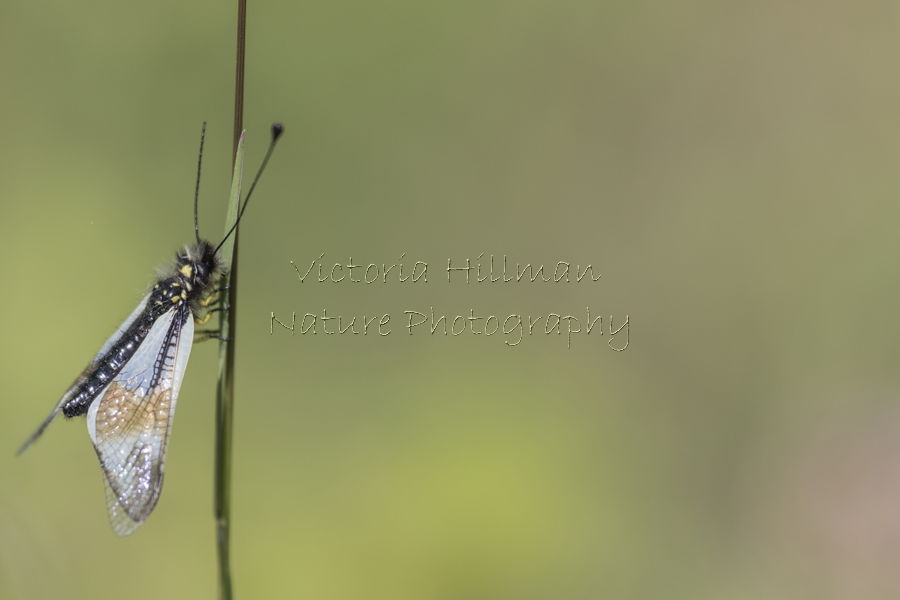 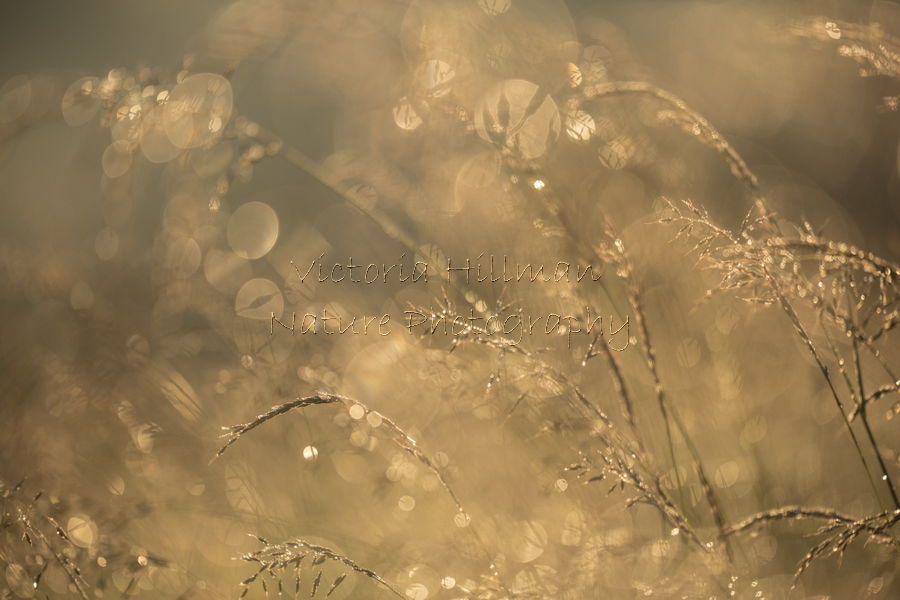 After a wonderful week of butterflies, orchids and other invertebrates it was time to head home but not before making one last stop on the way to the airport. A very different habitat to the ones that we had been exploring over the last week, we found a bath white, clouded yellow and swallowtail butterflies and finally a praying mantis. The time had finally come for us to head to the airport and say our goodbyes. 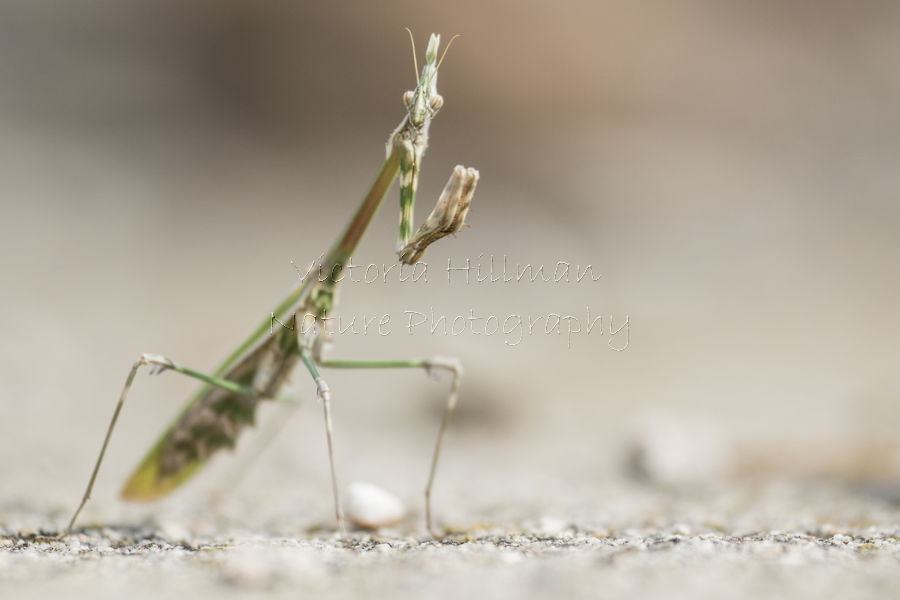 If you would like to join me on this amazing macro photography trip we have a couple of spaces left for 2020, alt he details are here:

Butterflies and Macro Subjects of Bulgaria 2020